If you would like to book an appointment or if you have any other questions, please leave us your contact details and we will get back to you as soon as possible. 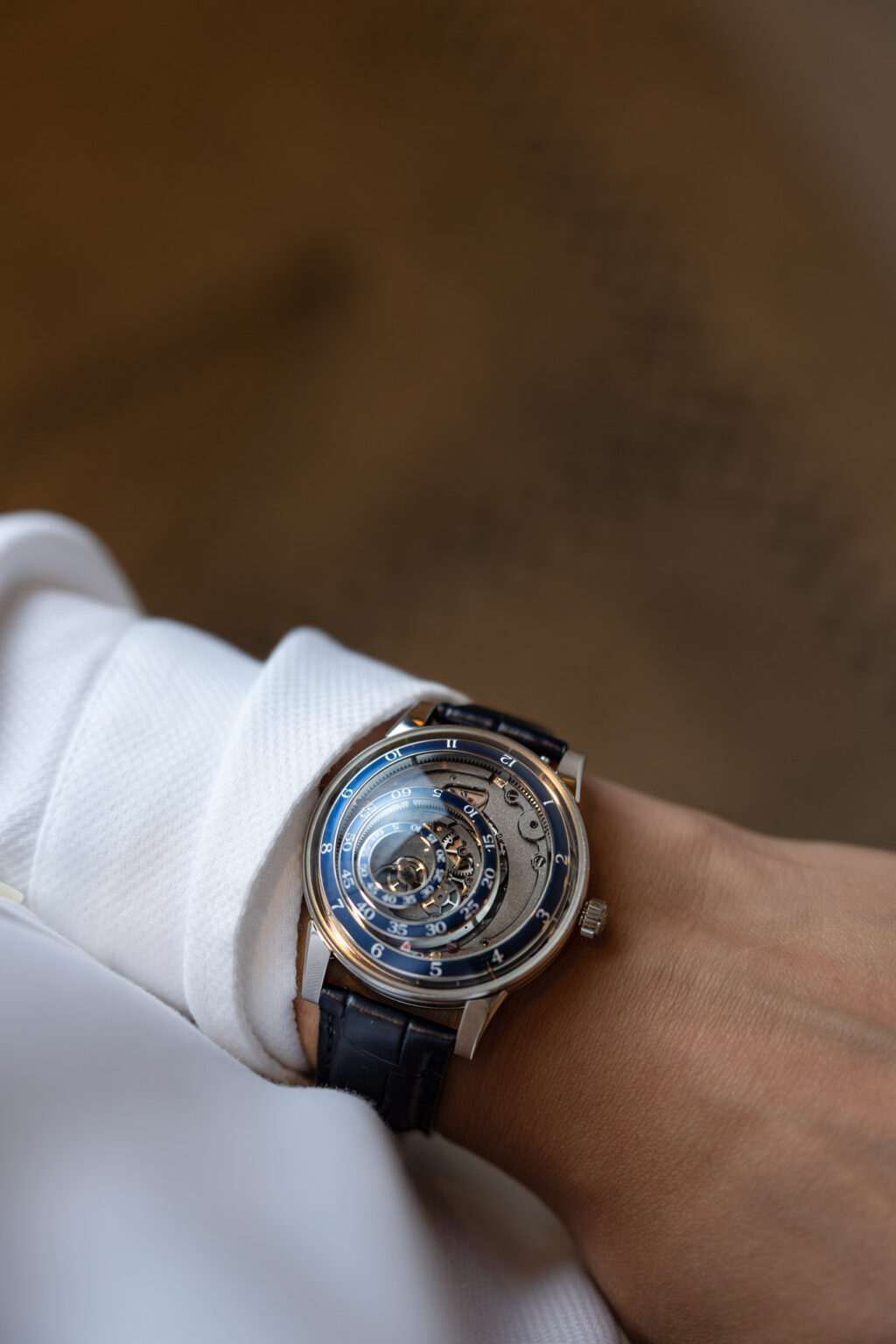 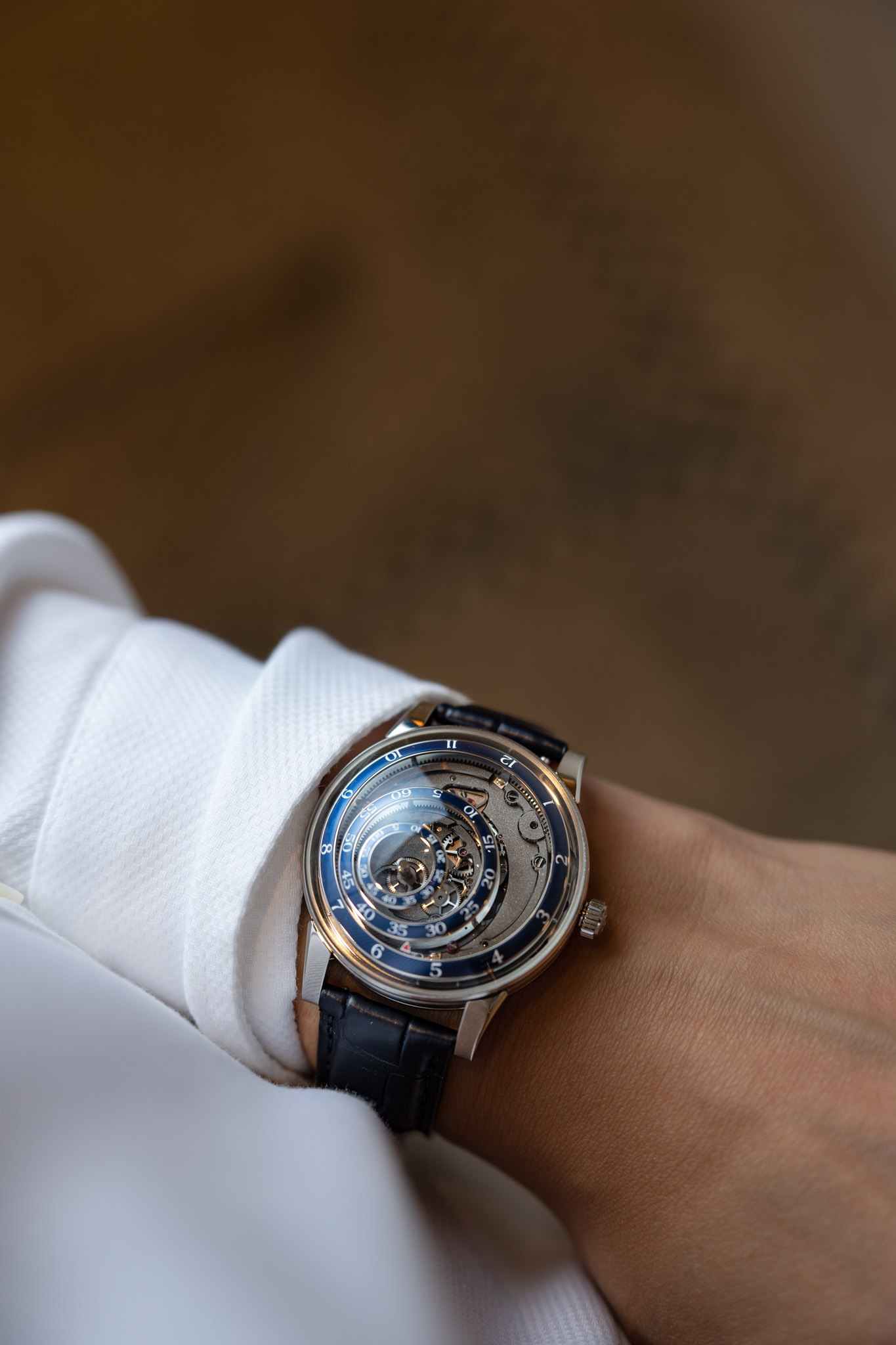 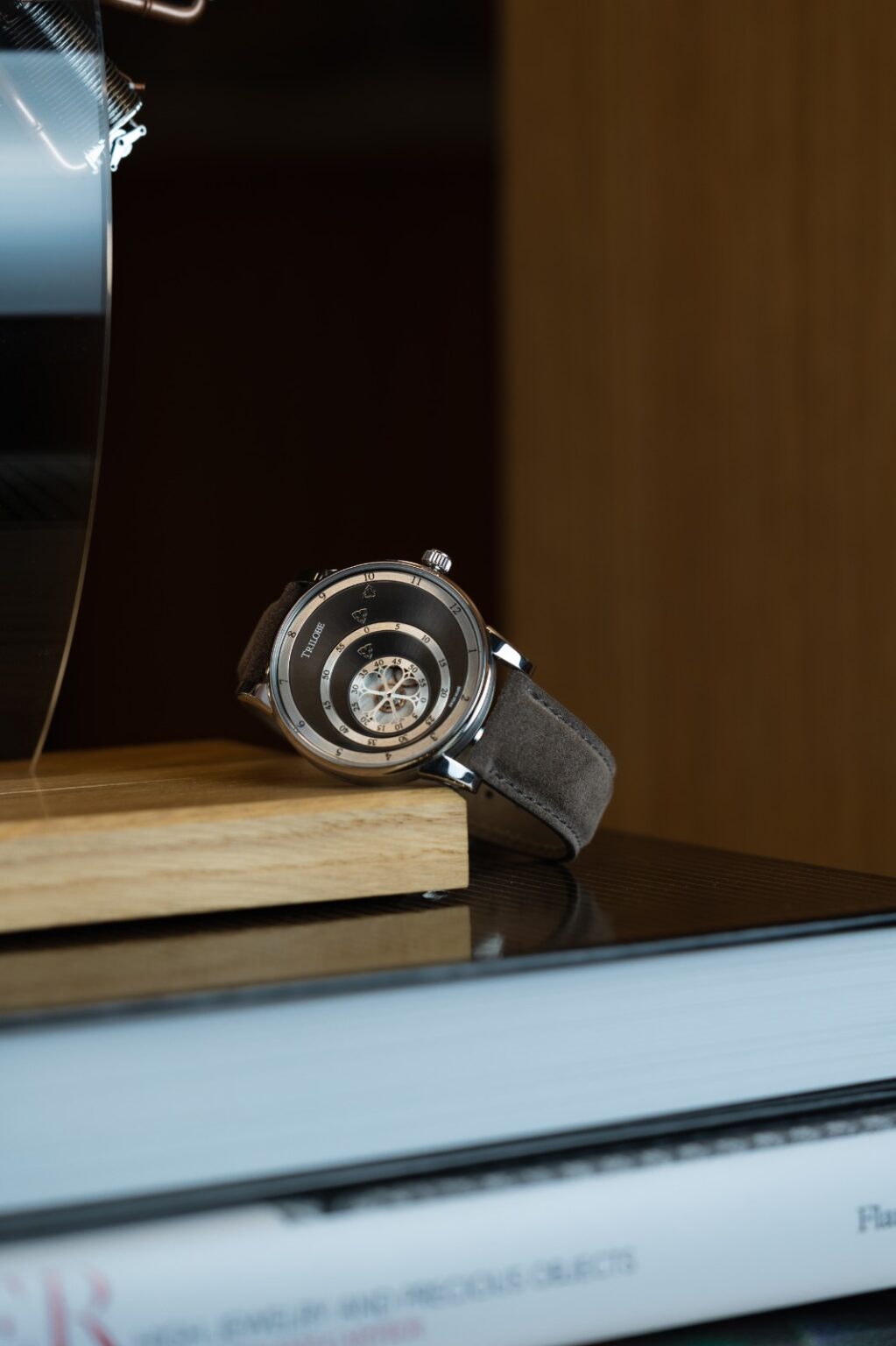 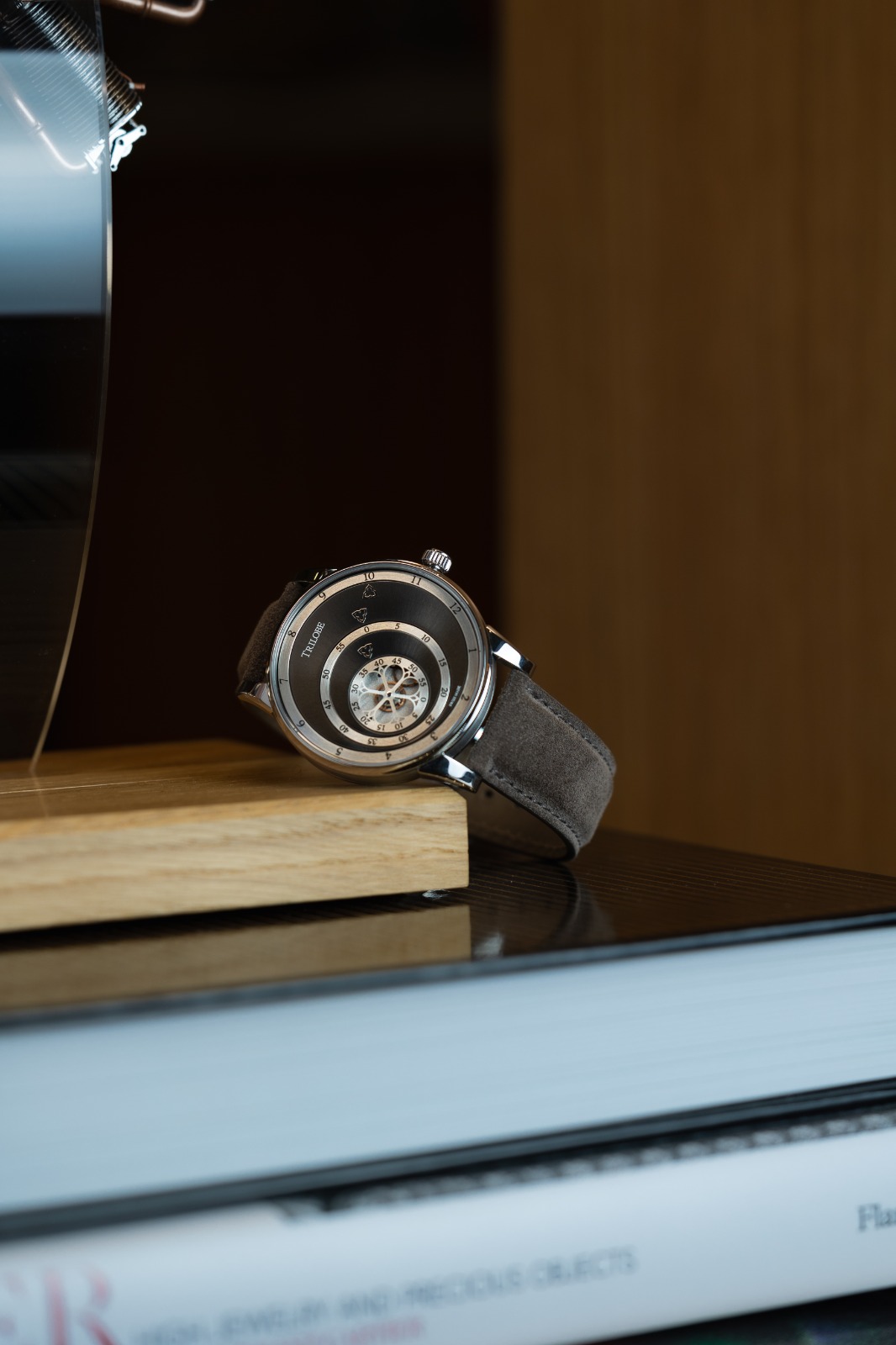 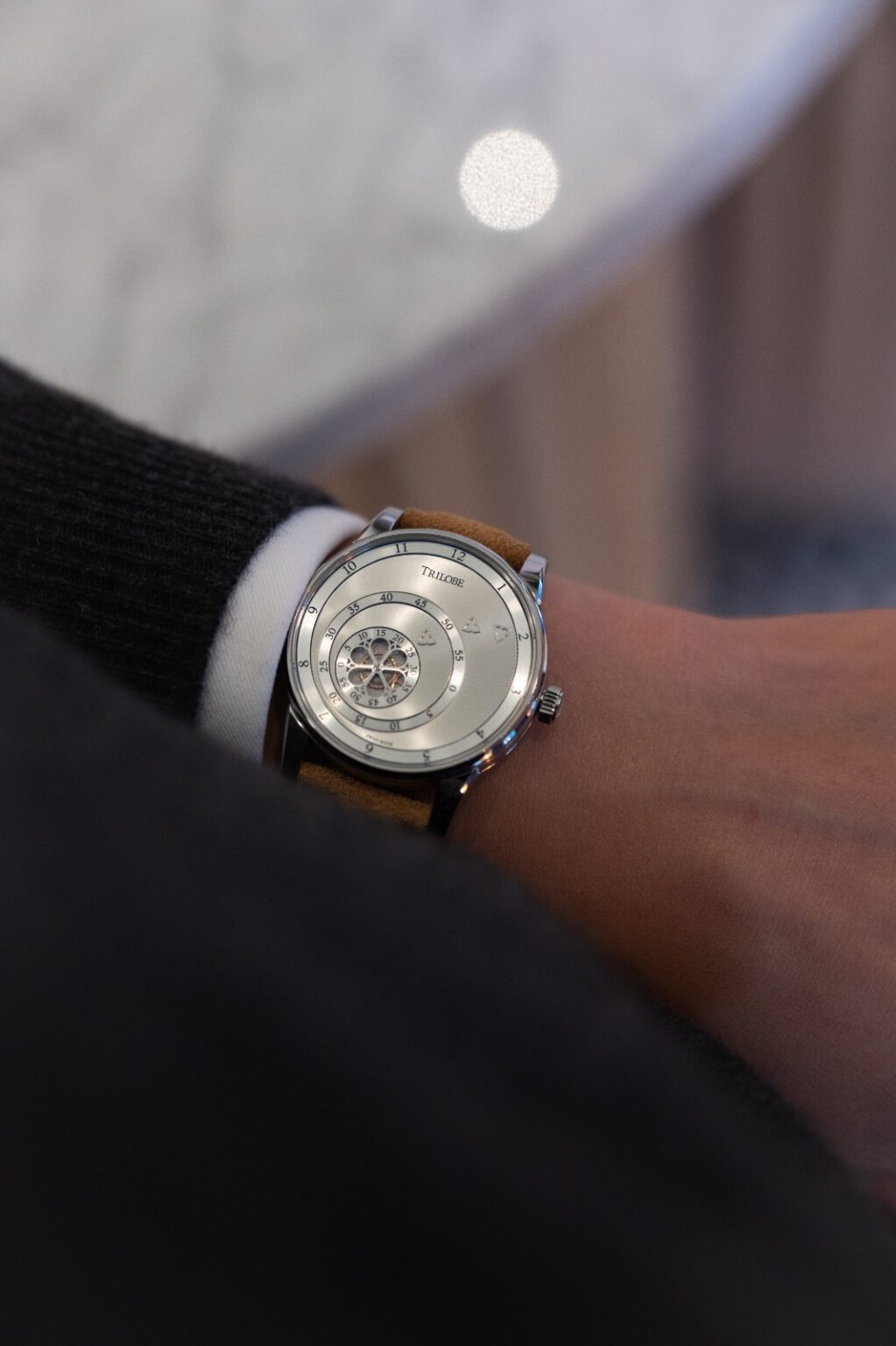 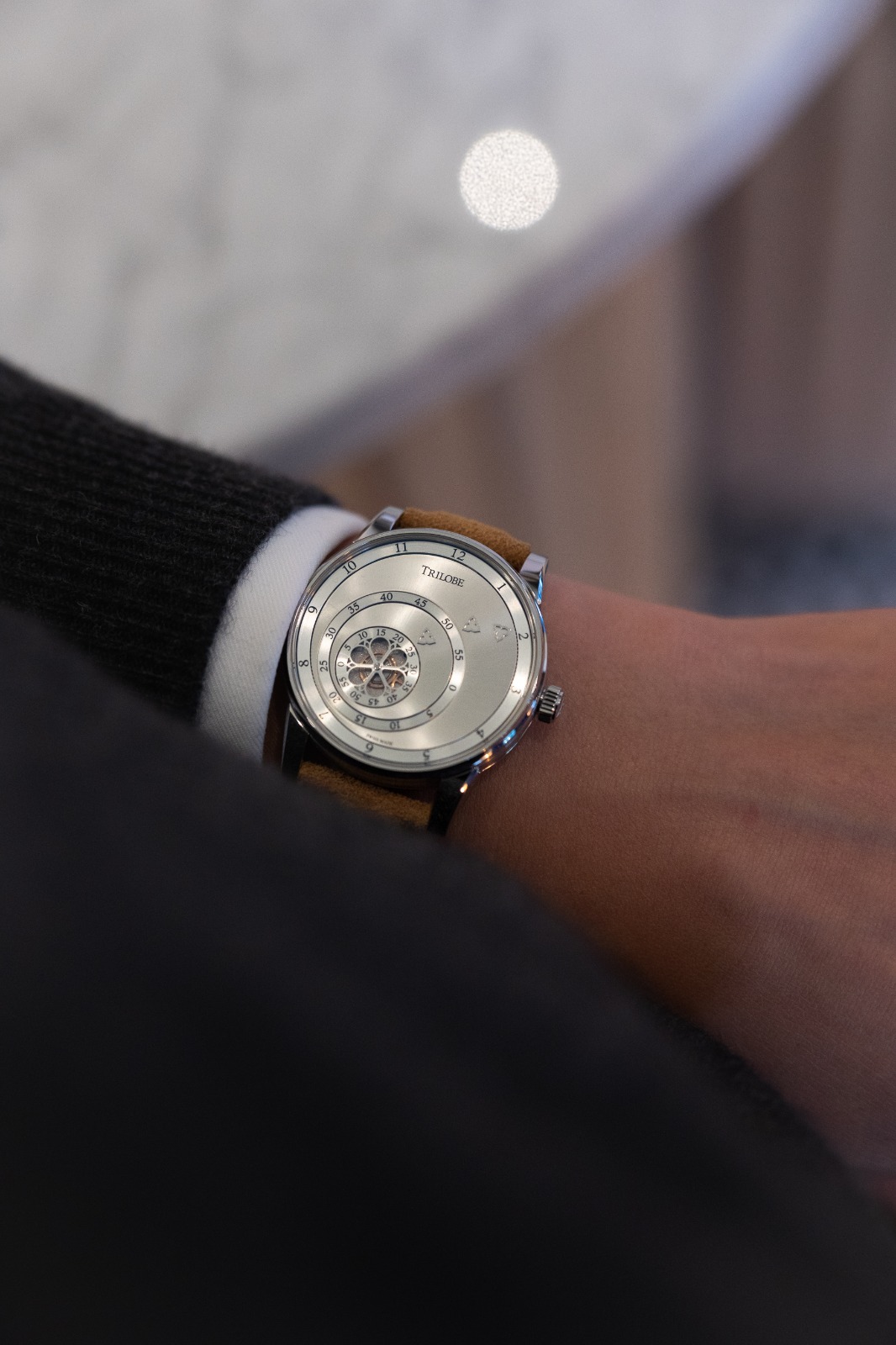 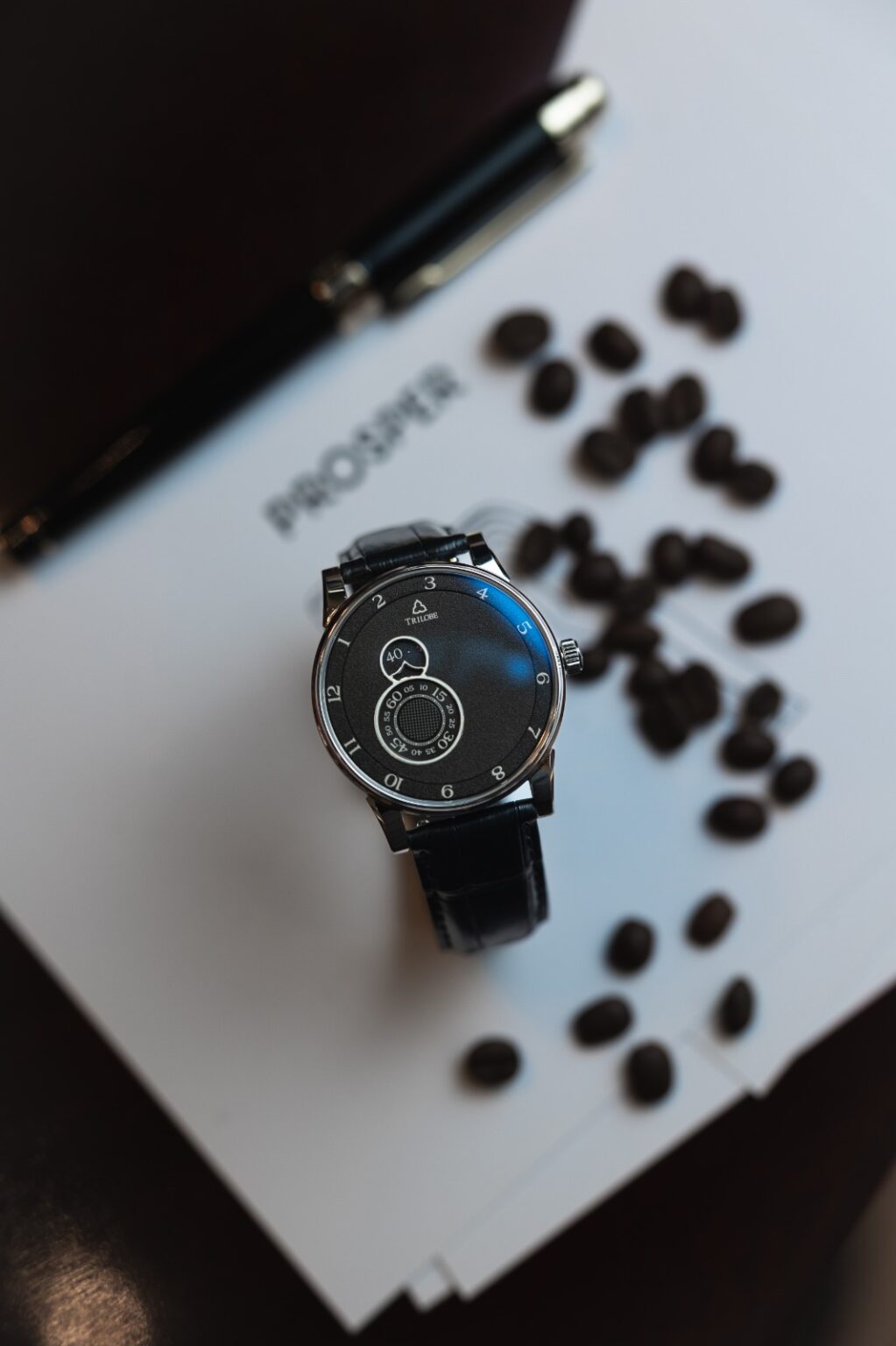 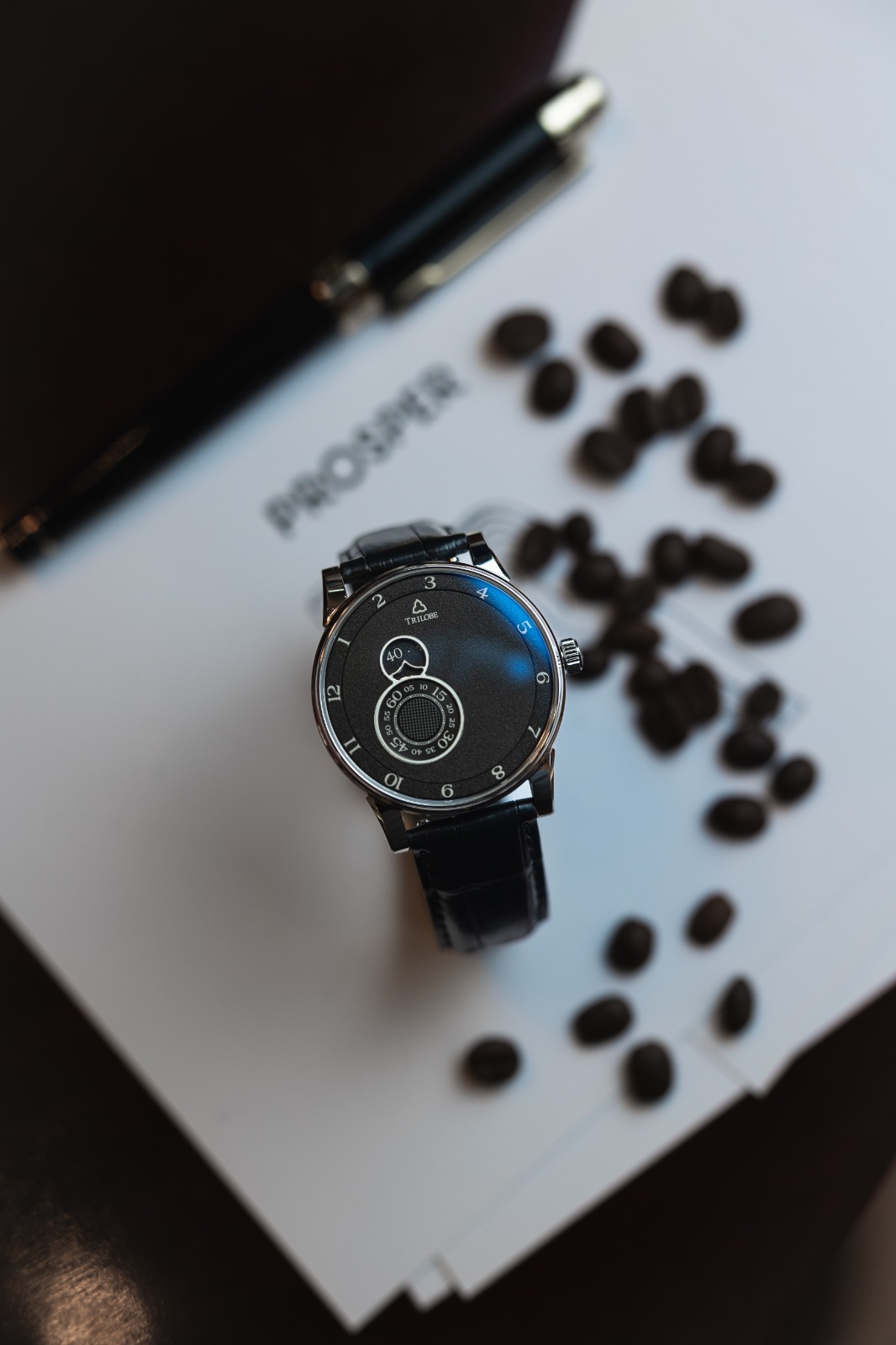 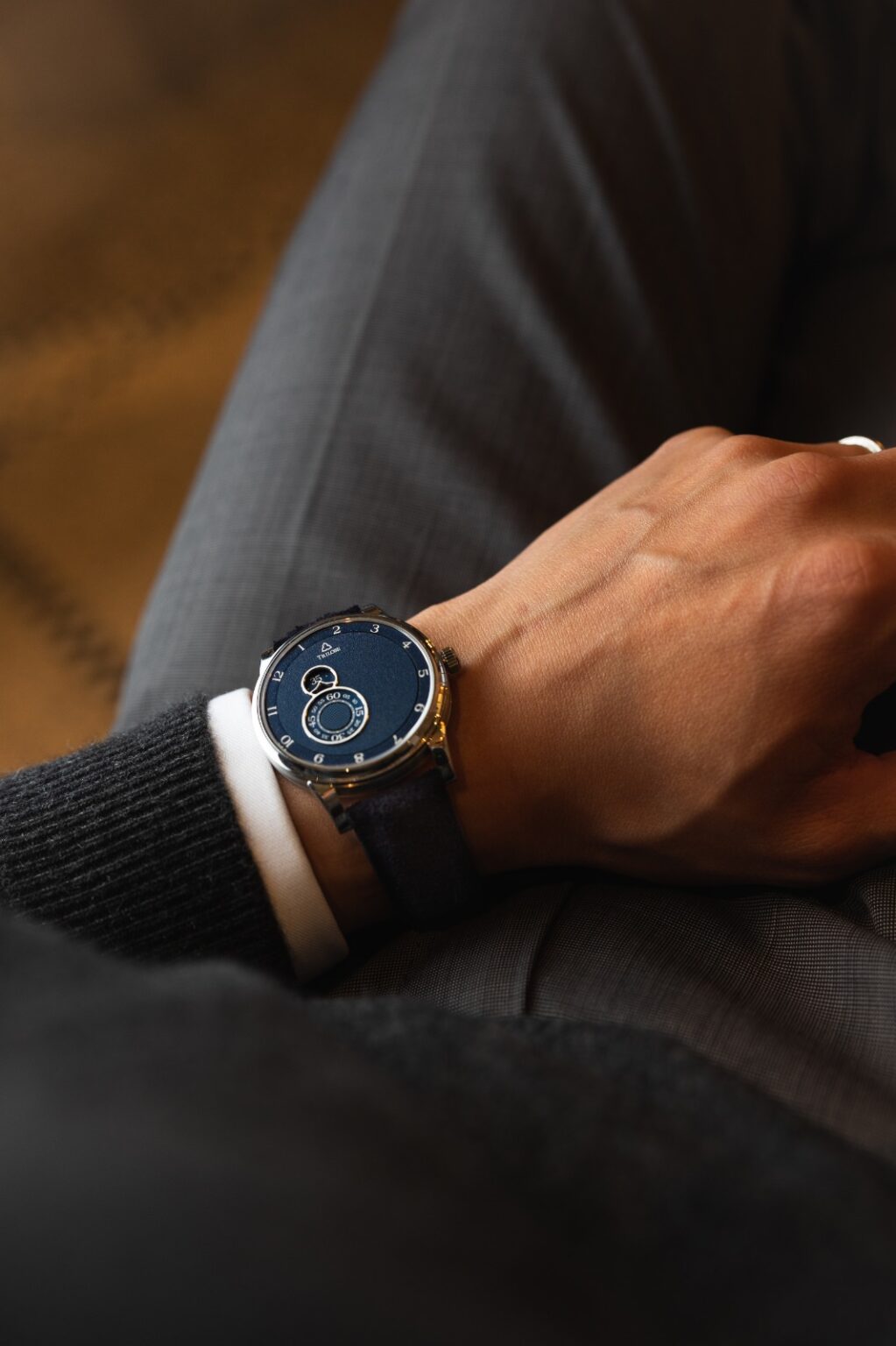 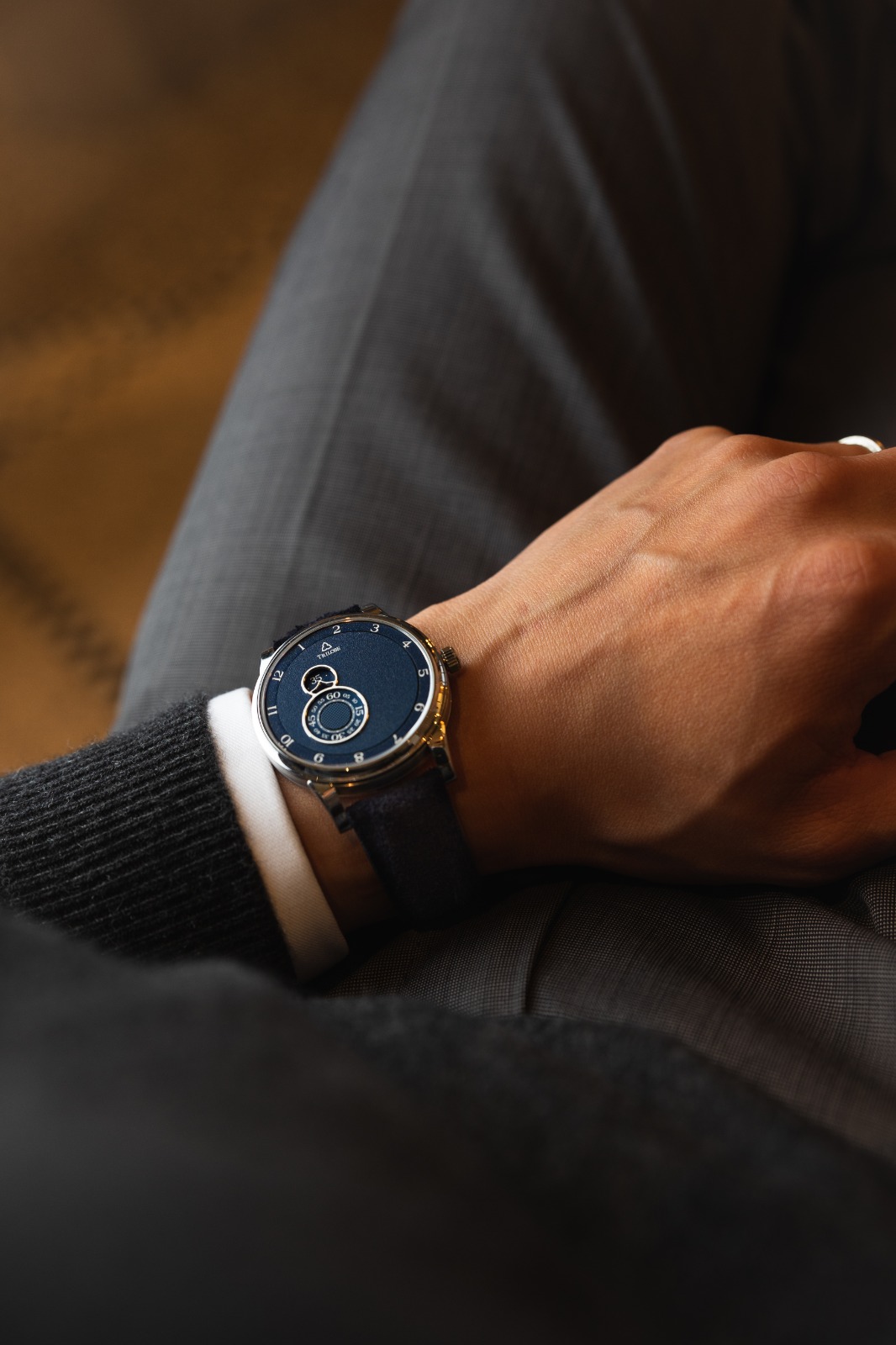 Gautier Massonneau began his career in engineering after purchasing his first watch. During his research in the field, he couldn’t help but notice there was a gap between innovation and tradition. Although he founded Trilobe in 2013, it wasn’t until 2018 that the first collection, Les Matinaux, was released. Gautier’s inspirations are drawn from poetry and architecture (the child of an architect). As a matter of fact, traditional hands are not used in Trilobe watches. This timepiece actually displays minutes and hours by means of rotating discs that move according to three fixed indexes. Interestingly, for the third consecutive year, the brand received a nomination in the small hands category (which is paradoxical since Trilobe watches do not feature hands). Watches & Wonders has also invited the brand to participate in the watchmakers’ section in 2022. 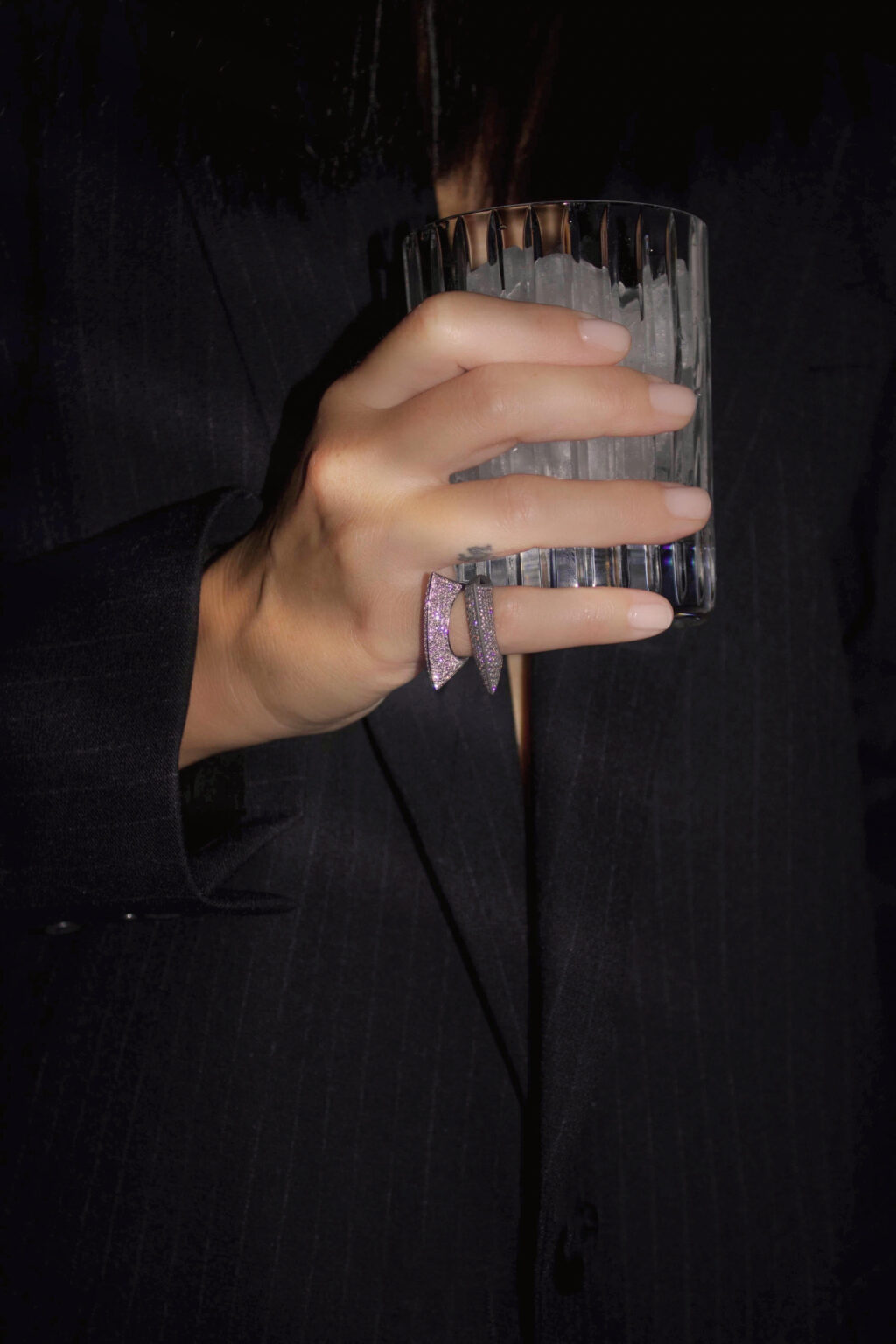 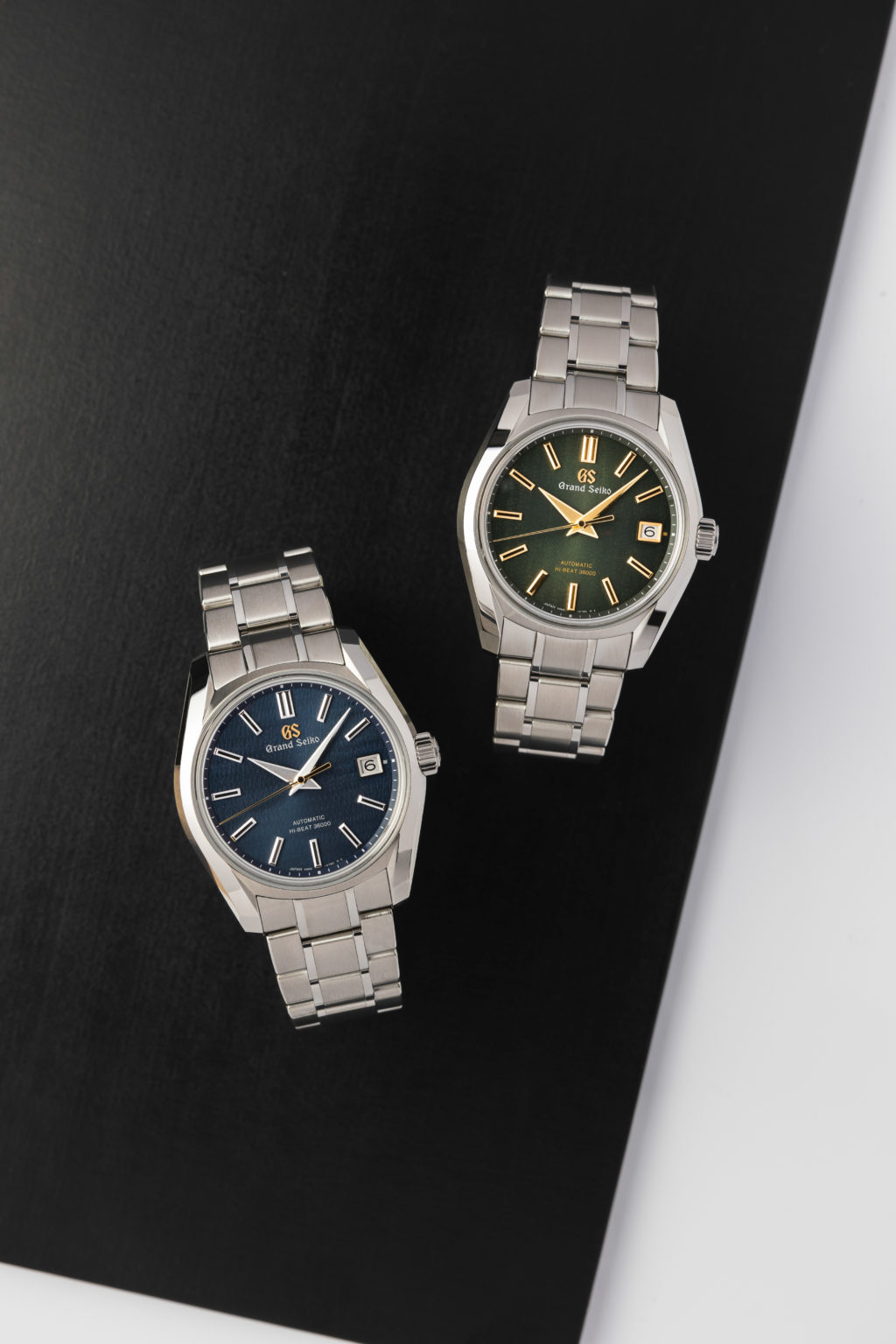 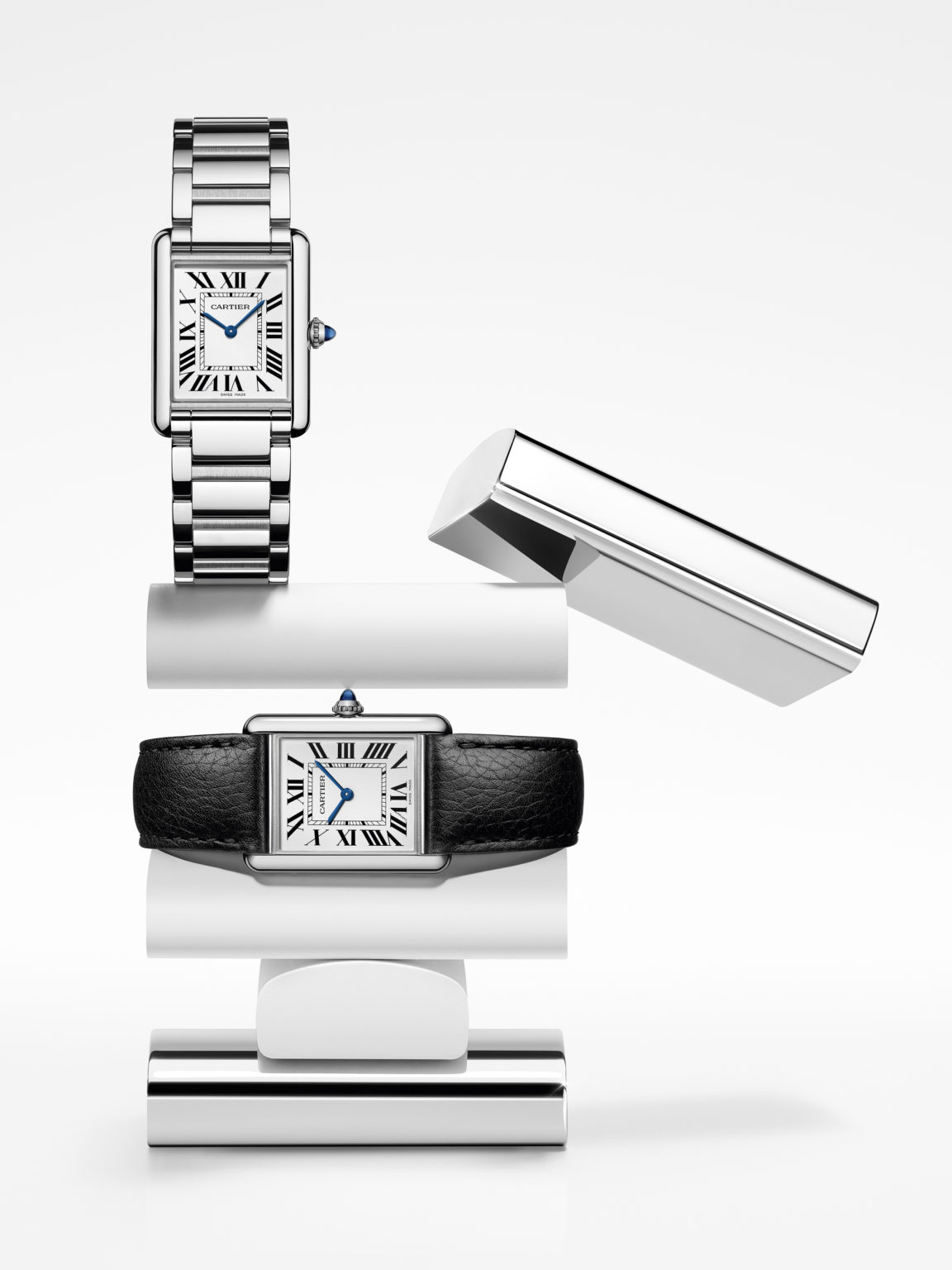